“Celebration” by Kool & The Gang is the perfect song to celebrate our one year anniversary of Kake2Kale!  Well, it is the perfect song for any celebration.  It came out in 1980, the year that our family moved out to the West Coast and the rest, as they say, is history.  This song was part of the soundtrack of my life as I acclimatized to a new city, school and friends. 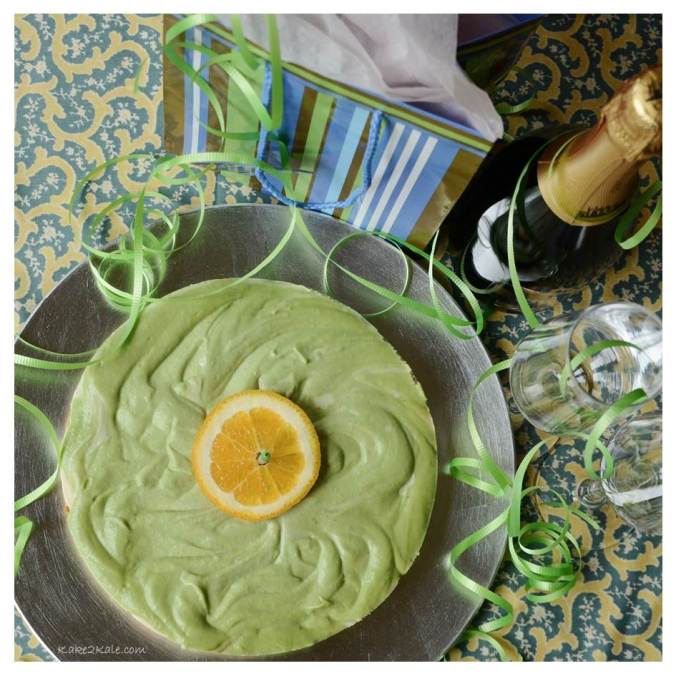 END_OF_DOCUMENT_TOKEN_TO_BE_REPLACED

Easter is upon us. For me, it is a reminder that we can all have a fresh start.  After days and days of grey, gloomy wet weather, that stretch into weeks with nary a ray of sunshine, you think you can’t bear to put on your trench coat and rubber boots yet again.  Then, all of a sudden, the days grow longer and the sun pokes its head out more; tulips, daffodils and fragrant hyacinths are in full bloom.  And that is when I feel the stirrings in my heart of new possibilities. 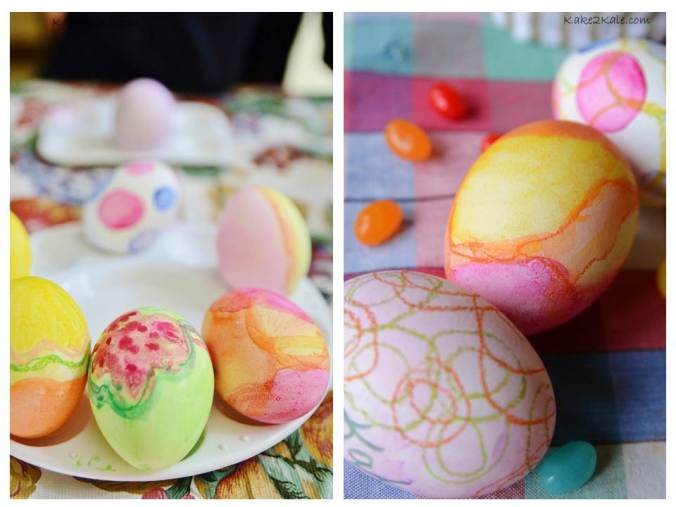 END_OF_DOCUMENT_TOKEN_TO_BE_REPLACED

It wasn’t love at first sight, not even second sight. My “date” was quite verbose, but I was seduced by his vulnerability, the ease with which he stripped his….heart bare (clothes stayed on). Once I fell into his grasp, I fell hard for him. My husband knew of this love affair, and was fine with it because the object of my affection is a book, The Goldfinch. I devoured it for hours at a time, good thing I don’t have kids, otherwise I would surely have Child Services knocking on my door. I was swept away by the raw beauty of Donna Tartt’s writing, and how the main character wooed me into his inner life. The story unwound itself page by page and wrapped itself around me in sensurround. The Goldfinch in the title of the book refers to an actual painting that became very dear to the main character, but please go read it for yourself if you haven’t already.

I wanted to make an edible Valentine to The Goldfinch, and thought something lemony would be fitting. I decided to create golden cupcakes that are tart and sweet, which is one of the book’s messages, that is – even though your life may be sour, sweetness can still be found. Because the book is so substantial in content and length I wanted my cupcakes to be dense and substantial, almost like a pound cake quality.  For the love of The Goldfinch, below is my Valentine cupcake recipe. 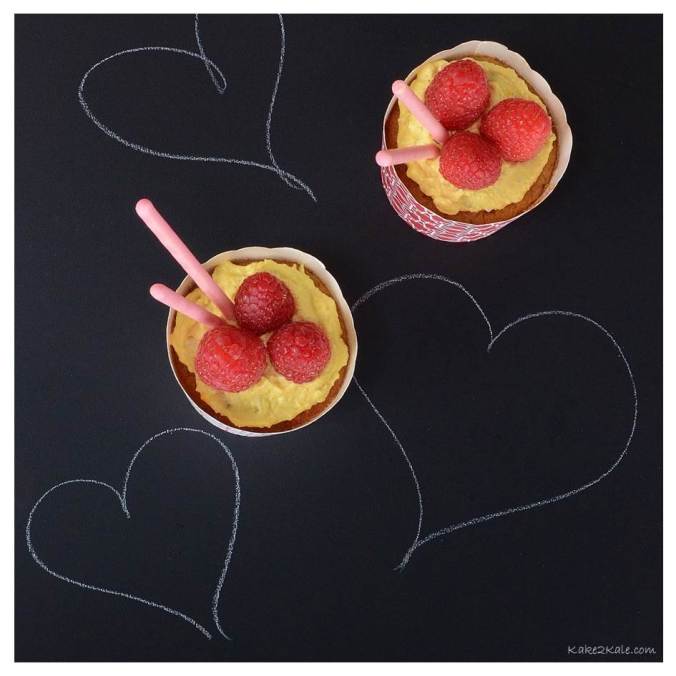 END_OF_DOCUMENT_TOKEN_TO_BE_REPLACED

When I think about the people who have influenced me in my interest in food, I have to think back to when I was a teenager.  You may be thinking my Home Economics teacher, but you would be wrong.  We were only allowed to cook after we passed all the modules on food knowledge ie. the four food groups.  I was so bored with the theory that, by the time I got to cook, I was only able to make Jello chocolate pudding which is barely considered cooking and that was on the last day of the term, so I never even got to make the second recipe, a  grilled cheese sandwich.  Who came up with this curriculum, Pee Wee Herman?

Then one weekend, a very special lady came to visit us from England.  Mrs. Fisher was the wife of my Mom’s piano teacher when she had studied music in London.  I loved her accent, her gentle manner, and her elegance.  But above of all, it was her passion for food and sharing it that made an indelible impression upon me.  She taught cooking as a form of therapy to the mentally challenged, and gave me a crash course on the weekend of her visit.   What stood out was the lesson on baking bread.

Shortly after she left I had a sleepless night and decided to exercise my newly acquired skills.  I looked up a recipe for cinnamon buns.  And, in the stillness of the night surrounded by  silence I handled the smooth mound of dough, turning it and pressing the heel of my hand into the yielding dough.  I repeated this movement over and over until it felt like a chant performed by my hands.   The art of baking is far superior to yoga in my mind! 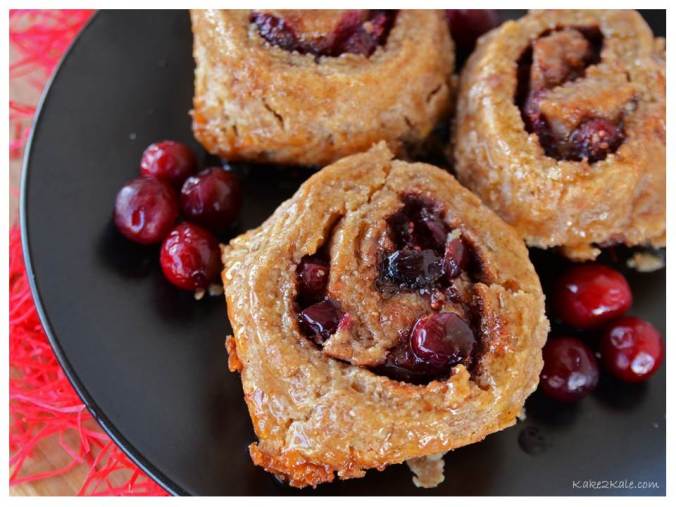 END_OF_DOCUMENT_TOKEN_TO_BE_REPLACED

At the height of fall colours! #prettyinred #veryvancouver
For my mom ❤️💐
Afternoon Tea is always special but even better when combined with books! #vancouverwritersfest #booksandafternoontea
I'm always up for a good whodunnit murder mystery book. So, it was fun to hear from three crime and thriller writers today at the Vancouver Writer’s Fest. If anyone is looking for a suggestion, here are 3 great options. 📕📗📘
All good things must come to an end. Just enjoying the last rays of our extended summer 😎 as rain, which we really need, is on the way. #farewellsummer #letitrainletitrainletitrain
Always terrific catching up with my good friend, and Pilates instructor extraordinaire @alexyvrpilates, at our favourite spot together @marchemonpitou! 😋 #goodfoodgoodfriends #marchemonpitou #vancouvercafe